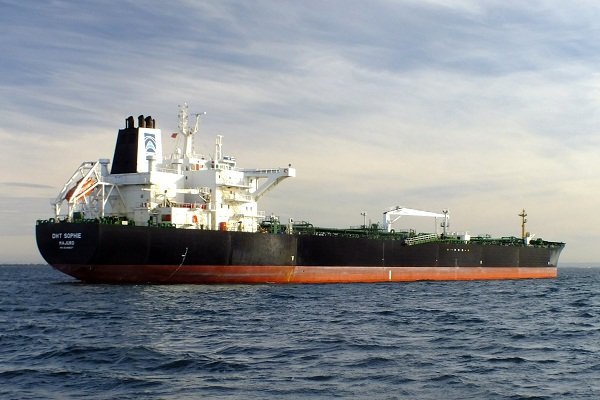 Condensate is referred to a mixture of light liquid hydrocarbons, similar to a very light crude oil. It is typically separated out of a natural gas stream at the point of production when the temperature and pressure of the gas is dropped to atmospheric conditions.

Once separated from natural gas, condensate is generally treated as an equivalent to crude oil. It can be blended with other heavier crude streams or sent to market directly by pipeline or tanker. Condensate can be processed in a refinery if blended with more conventional crude. Alternatively, it can be sent directly to a condensate splitter for separation into its components.

Condensate is typically valued lower than crude oil because of its higher light ends content, which yields a lot of lower value LPGs and light naphtha and makes it difficult to process in high volumes in a refinery. However, there are some condensates containing up to 40% of jet fuel and diesel that are priced higher than crude oil, as they contain very little residue material.