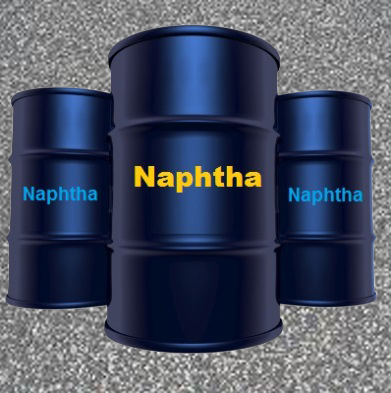 Naphtha is a mixture of complex hydrocarbons having a characteristic odour, which is very similar to gasoline. Color varies from straw coloured to colour less liquid. Naphtha is generally produced from distillation of petroleum or coal tar boiling in a certain range and containing certain hydrocarbons. It is a broad term covering the lightest and most volatile fraction of the liquid hydrocarbons in petroleum. Naphtha is used as mainly as a fuel in Gas Turbine unit and as feedstock for fertilizers.